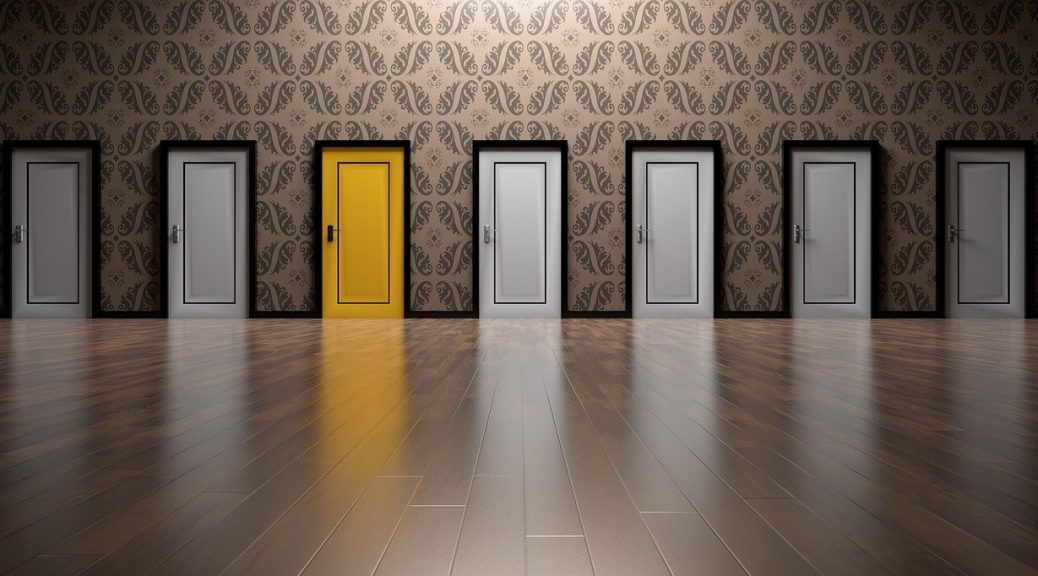 Most if not all surnames have been passed down over hundreds or thousands of years. The vast majority of holders would not have been able to read or write so we get massive discrepancies in surname spellings. Below are some great ways to make sure you’re searching for all available alternative surname spellings.

1 – Soundex – This was developed before the Internet existed and has been a staple in genealogy since it was created. It was originally created to distinguish alternative surname spellings between regional dialects which almost exclusively place emphasis on vowels which is why Soundex removes vowels and matches that way. Where it lacks though is matching transposed words such as “Dick” for “Richard”, or “Bill” for “William”.

2 – Metaphone – This was developed in the 1990s and improves upon the Soundex program by also drawing in information about common misspellings in the English language and inconsistencies within pronunciation of certain letters, words and phrases. If you can get your hands on it it would be great for finding alternative surname spellings.

3 – Nominex – This is only really helpful for British alternative surname spellings but is a really good tool. It’s data comes from the 30 million entries in the 1881 UK Census , representing some 415,000 different surname spellings. You just need to input a surname and the results are sorted by percentage match from 100% (exact) to 85%.

4 – Wildcards – Most sites such as Familysearch.org will allow you to use wildcards in your searches which are done using the asterix symbol *. These allow you to put in rules when searching that mean you don’t care what the letter there is. For example: “Rob*son” might return surnames like: Robson, Robinson, Robertson, Robinson, Robbison etc. You can add in additional wildcards too if you want to broaden certain parts too, be careful where you place them though: I could want to search for “Juden” and try J*d*n which could return things like: Juden, Jaden and Judkin but also Jandegian, Johnrebeden and Jiesiden.