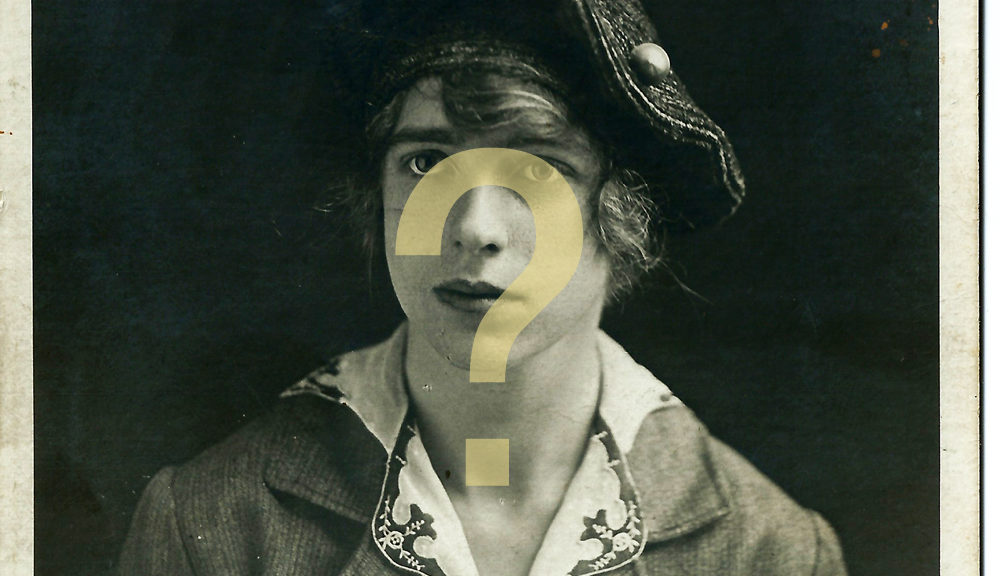 Sometimes you might inherit photographs from family members that have passed away and not know who they are. My father inherited a box of old photographs from his grandmother, the problem is he doesn’t know who most of the really old ones are. When I scanned them all on to my computer I started to wonder who they were. So I tried to find ways of figuring out who they were. I’ll start with this photo of a family.

The first thing you need to do is dissect as much information from the photo as possible. Here’s what I got:

Secondly you need to apply that information to a family tree.

Once you have a hunch or a few possibilities and if you have a photo of any of their family members, cross compare them.

The above photo on the left is of William cane, my 2x Great Grandfather and the suspected brother Albert Cane. It’s hard not to be bias when looking for similarities in photo’s so a second opinion should be obtained. To me, the two men look remarkably similar based on facial features and the expression on their faces.

The family group in the photo matches pretty much perfectly with the information in my tree and so proves with very little doubt that this is the family in question.