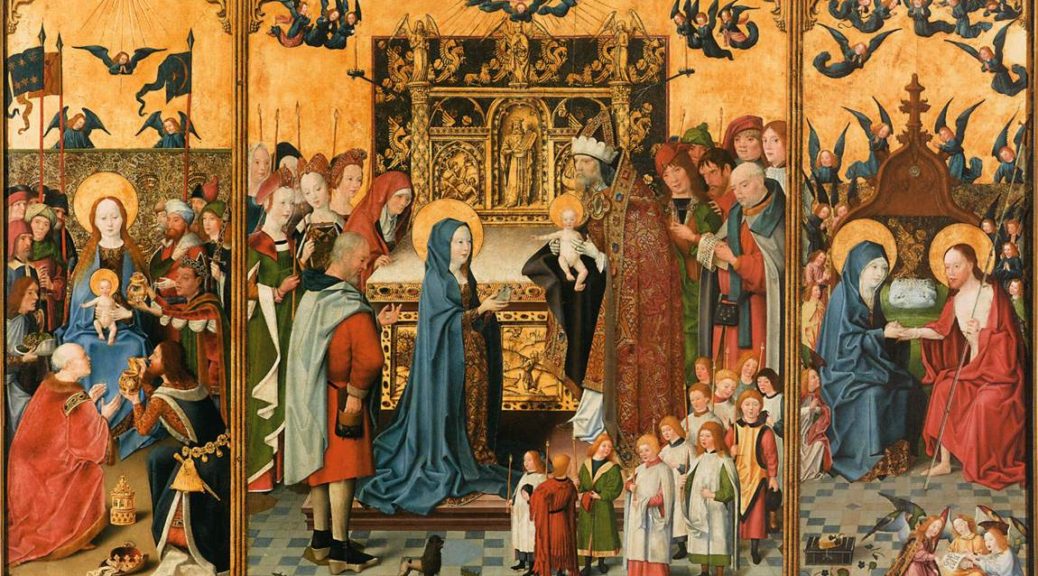 There are many additional sources you can use for pre 17th century English research. Most people can trace their tree back to at least the 1800s using conventional methods such as Birth/Marriage/Death and Census records but not many realise they can go back a lot further than this using other record collections. Most records still need a visit to an Archive especially older more specialist ones as they aren’t often digitised, and when they are they haven’t always been transcribed to be searchable. Your best bet for sources are:

A great source of information if you can find one, they are often very detailed depending on how meticulous the person was. Especially useful pre-parish records as they’ll often list all living children.

Before 1677 no written deed was necessary for a piece of property or land until the statute of frauds made it compulsory. Before this the only way land could be passed from one person or party to another was through enfeoffment which involved the passing of land in the presence of witnesses. These are mostly found in County Record Offices but some can be found in: The National Archives, British Library and Land Registry.

Recently loads of Prison Registers have been digitised by sites such as Ancestry and FindMyPast however these only start from around the late 1700’s. With regards to earlier records there are the Assize Court records which start from mid 1500s, perfect for 15th-17th century research where the most notorius cases were heard twice a year by judges appointed by the Monarch. Old Bailey Trial Records start from 1674 and records related to over 197,000 court cases have been digitised and are available online at Oldbaileyonline.org. The majority of your time will be spend looking at local archive court records as you’ll have a lot more chance of finding an ancestor, unless they were particularly infamous.

These were local inquiries into the most valuable properties, these were issued to discover what income and rights were due to the crown and who the heir or heirs should be. These can be found at the National Archives.

These inquiries took place when people were known or believed to have held lands of the crown, and therefore involved individuals of considerable wealth and status. All have been indexed, and many are published in English.

The majority of the other record sets will be catered more towards the higher classes however manorial documents will be catered more towards the working classes and can include: court rolls, surveys, maps, terriers, documents and books of every description relating to the boundaries, franchises, wastes, customs or courts of a manor. These can be found in the National Archives.

6 – Registers of Taxes and Oaths

This will usually be for Land or Business owners so if you suspect your ancestor might have owned one of these then looking at the taxes they might have paid will help you get a better picture of their life.

Primarily for the Oxford or Cambridge Universities but others may still have records too. A wealth of information can be obtained from university records and it could open doors to published literature in which your ancestor was involved.

If your ancestor was a part of the clergy then they could be in the Clergy of the Church Of England Database. This contains loads of records relating to Education, Appointment, Death and amongst other things.

Records of London’s Livery Company Records can be found online and contains the details of 75,000 apprenticeship bindings, 49,000 admissions to the freedom, and over 350,000 named individuals from the fifteenth to the nineteenth centuries.

These are very colourful in the information that they contain however should be taken with a pinch of salt due to the fact that they would have been compiled with the vested interests of one or more people who might have had anterior motives.

Now find out more about your British Heritage here! 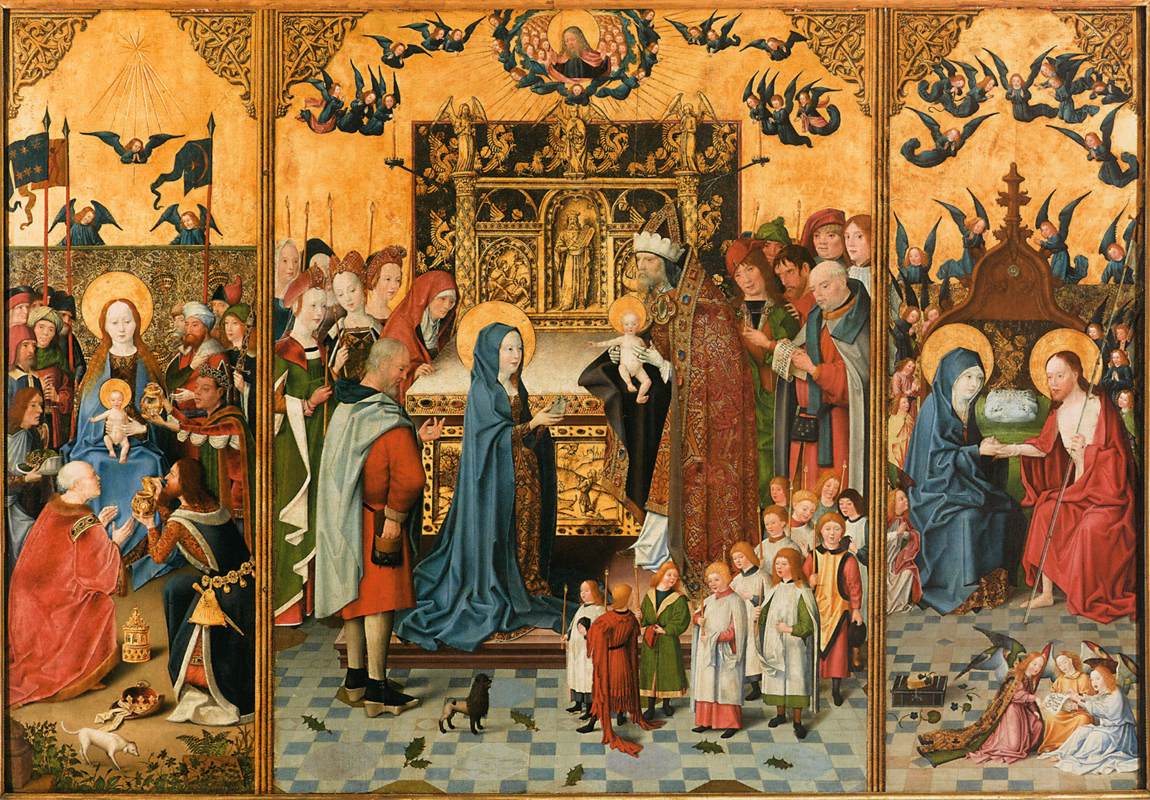 Article Name
What Sources You Should Be Looking At In 15th-17th Century English Research
Description
Most people can trace their tree back to at least the 1800s using conventional methods such as Birth/Marriage/Death and Census records but not many realise they can go back a lot further than this using other record collections.
Author
FamilyTreeTips.co.uk
Publisher Name
FamilyTreeTips.co.uk
Publisher Logo